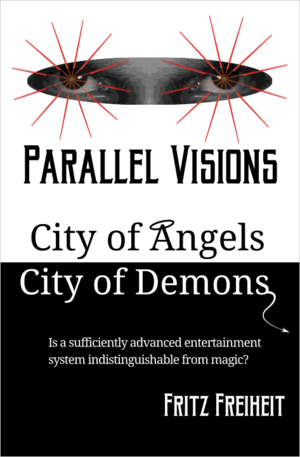 Where you can get Parallel Visions: City of Angels City of Demons