From FritzWiki
Jump to: navigation, search
http://fritzfreiheit.com/wiki/Victor_Appleton is best viewed with JavaScript turned on. 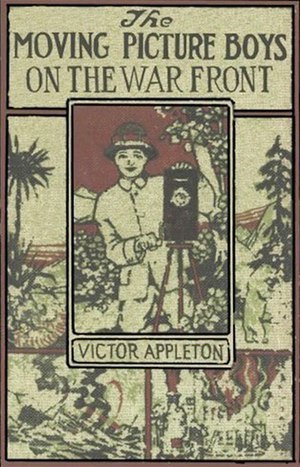 Cover of The Moving Picture Boys on the War Front

Victor Appleton was a house pseudonym used by the Stratemeyer Syndicate, most famous for being associated with the Tom Swift series of books.

The following series have been published under the Victor Appleton name: