From FritzWiki
Jump to: navigation, search
http://www.fritzfreiheit.com/wiki/Page_layout_notes is best viewed with JavaScript turned on. 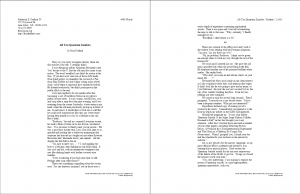 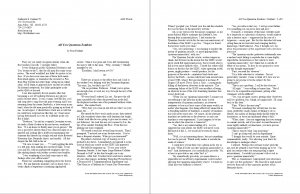 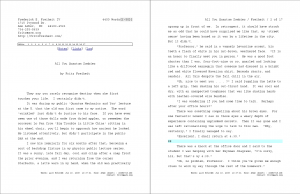 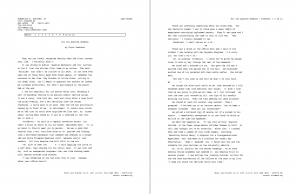 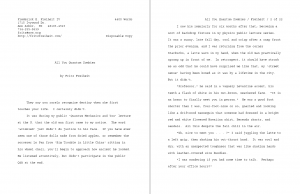 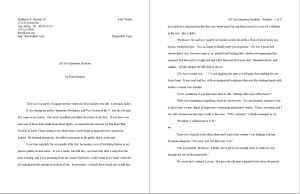 The format for various pages, such as 1col, 2col, Draft, Edit, MS, and NMS are as follows:

Note that all formats that use Times New Roman use actual italics, while the Dark Courier uses the standard manuscript (i.e. old fashion) form of underlining text that is intended to be italics.