Deprecated: The each() function is deprecated. This message will be suppressed on further calls in /home/customer/www/fritzfreiheit.com/public_html/wiki/includes/MagicWordArray.php on line 197
 Novel number 4 is officially beta - FritzWiki

From FritzWiki
Jump to: navigation, search
http://fritzfreiheit.com/wiki/Novel_number_4_is_officially_beta is best viewed with JavaScript turned on. 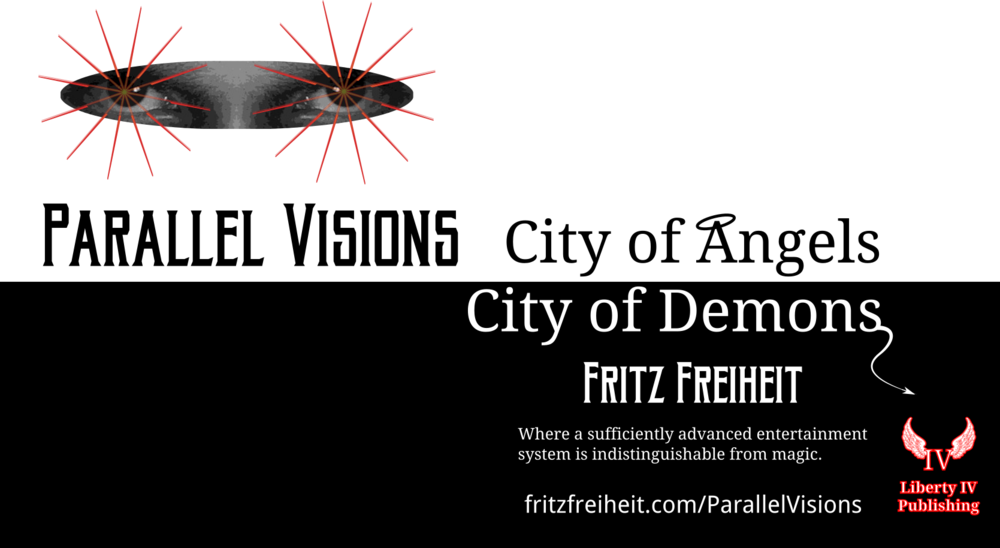 Novel number 4, Parallel Visions: City of Angels City of Demons has officially gone beta as of 2015/10/30.

You can read the first chapter here.